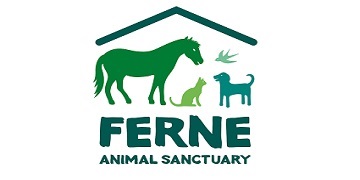 Apply now
You need to sign in or create an account to save a job.
Send job

Ferne Animal Sanctuary is seeking an inspirational and creative leader who can build on the excellent work of our outgoing CEO. You will be a passionate advocate of animal welfare with extensive experience of charity operations. A confident public speaker, central to this role is to advocate for the charity and its objectives and our cause.

You will be able to demonstrate:

The successful candidate will lead the senior management team and take overall responsibility for the operation of the sanctuary ensuring it is managed efficiently and effectively. Central to the role will be the ability to grow income for the sanctuary to meet current and future needs.

Apply now
Send job
Apply now
You need to sign in or create an account to save a job.