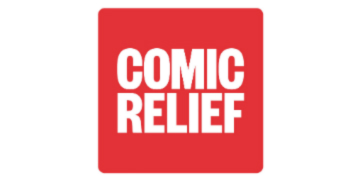 The Community Fundraising Manager is responsible for implementing the community fundraising strategy for Comic Relief including Red Nose Day, Sport Relief and other year round activity, including proactively developing approaches to maximise income.

To apply please visit our website via the link.

We recognise diversity and inclusion are a source of strength in achieving our mission. We therefore welcome everyone, trusting what makes us different brings creativity, styles and experiences to help us collectively do our best work. That’s regardless of your gender, ethnicity, age, disability, religion, sexual orientation, and cultural identity. We especially welcome those from under-represented groups in modern grant-making and fundraising. We are on a journey, but if you join our team you will be part of a community that is committed to creating a diverse and inclusive environment where we want you to:

Comic Relief is committed to preventing and protecting all people from harm in their interactions with us. We expect all those that act in our name to uphold our approach to doing no harm.