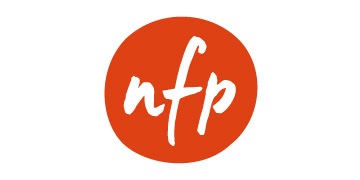 This established global policy and advocacy charity is seeking to increase capacity in Europe to further its mission to tackle major challenges causing climate change wrought about by the exploitation of the world’s resources in ways that are simply unsustainable.

The Head of Philanthropy is a new role designed to lead on the development of a progressive and fast-paced fundraising strategy that will engage the major philanthropists who share the organisation’s urgency in tackling fundamental causes leading to climate change and that put at risk the long-term future of the world. There is no Planet B.

In effect this is start-up operation so remote working and co-production in London with the growing team will be the initial operational arrangements.

There is an urgency to the mission of the charity and with that being front and central, expressions of interest are sought immediately and applications will be considered on a rolling basis where there is merit, Time really is of the essence in every regard.

Application is by way of CV and Covering Letter

We’re specialists in recruiting within fundraising and business development roles and work across management levels. We’re particularly good at those tricky, critical roles, of all levels, in niche organisations that don’t fit the mould. Building good relationships is at the heart of how we work with our candidates and clients.

NFP has nearly 20 years of experience in charity recruitment. Our team is drawn from diverse backgrounds including recruitment, HR, consulting, fundraising and management giving us insight into the different aspects and challenges of attracting and retaining the best people for the non profit sector.